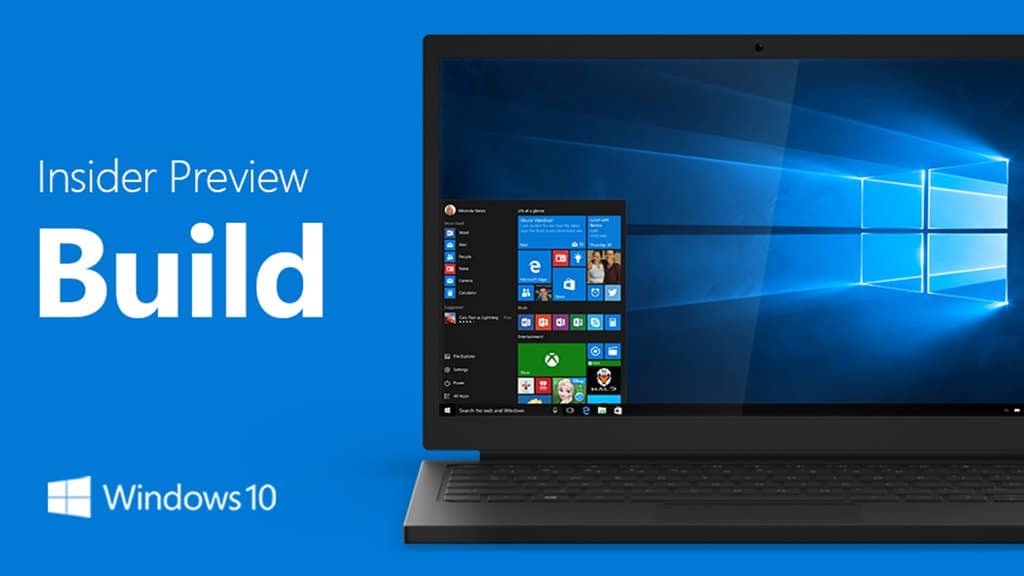 Sets: Sets is designed to make sure that everything related to your task: relevant webpages, research documents, necessary files, and applications, is connected and available to you in one click. Starting today in RS5 builds, we have turned the Sets experiment back on so any Insider who has opted into Skip Ahead will be able to try out Sets. With Sets, 1st party experiences like Mail, Calendar, OneNote, MSN News, Windows and Microsoft Edge become more integrated to create a seamless experience, so you can get back to what’s important and be productive, recapturing that moment, saving time – we believe that’s the true value of Sets. Additional app integration with Sets is expected over time.

If you are an Insider who was testing out Sets previously, you’ll find the following improvements to the experience:

Here are a few keyboard shortcuts you can try out:

Here are a few things we’re still working on that aren’t quite finished yet:

If needed, you can find a setting to enable or disable Sets under Settings > System > Multitasking. We’re looking forward to your feedback as you try it out in today’s build!

Our friends on the Office team want to reiterate their invitation for Windows Insiders to participate in feedback and product usage which will inform the next generation of Office innovations! Windows and Office are continually looking for the best-connected experiences. Your feedback is extremely valuable to us and will help us to understand customer needs and scenarios and to prioritize our investments in the coming months. Please join the Office Insider Program to help directly affect product design decisions! 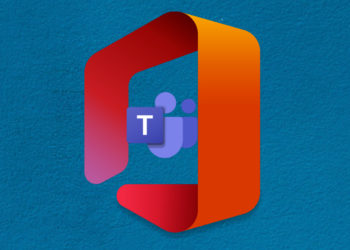 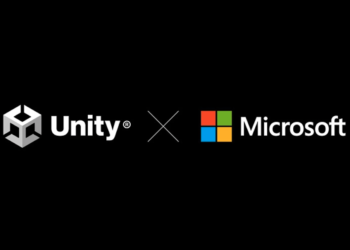 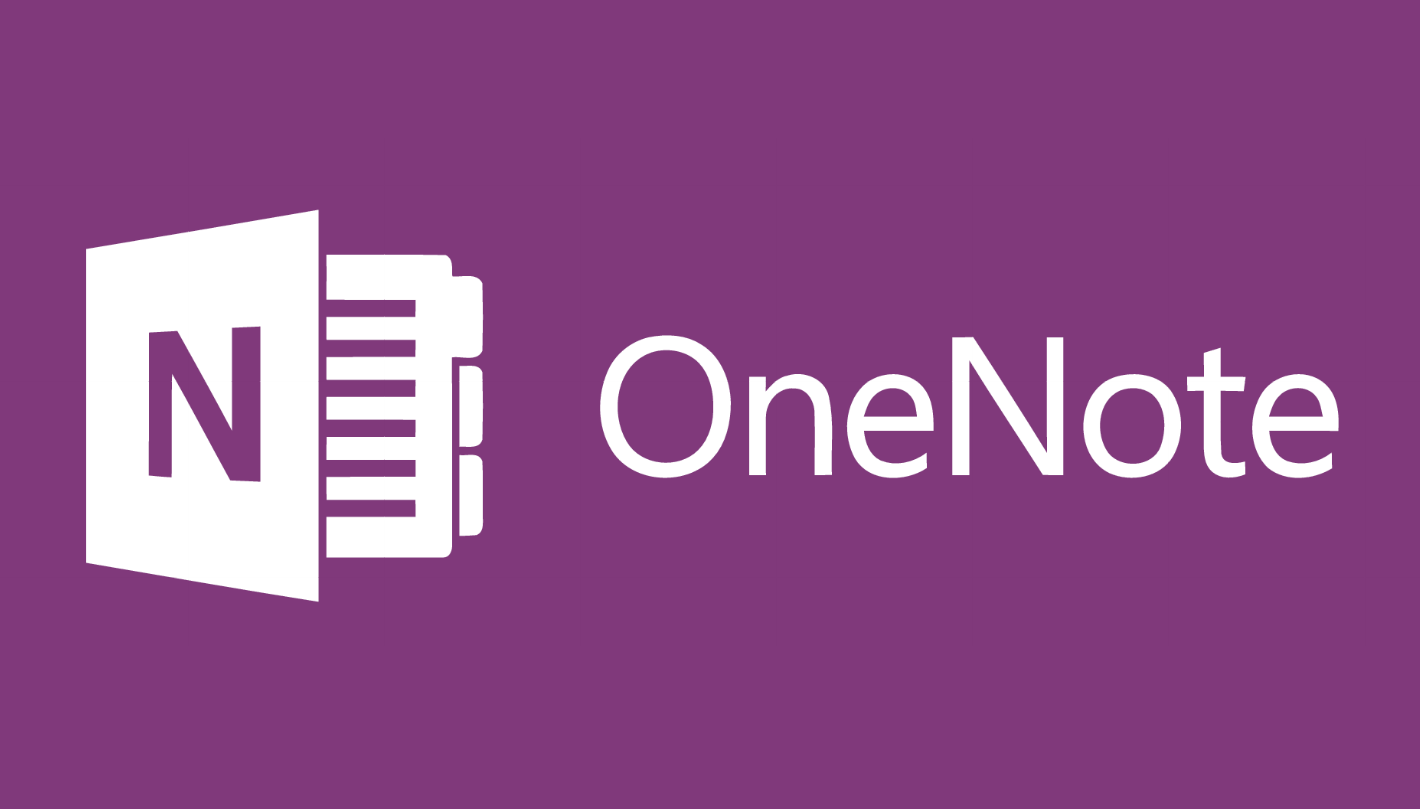