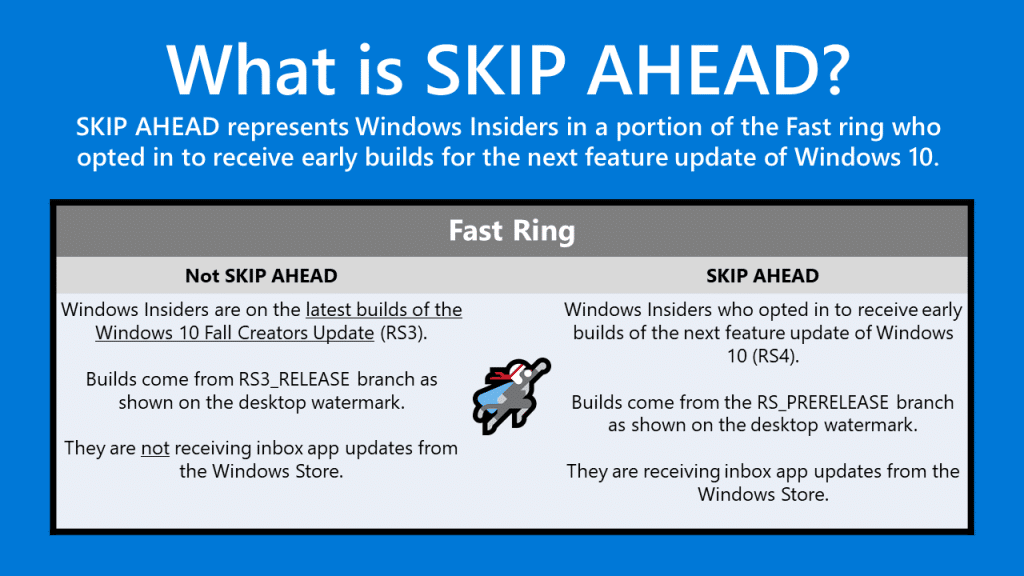 Tags: Redstone 4skip ahead to the next version of WindowsWindows 10Windows Insider
ShareTweetSendShare 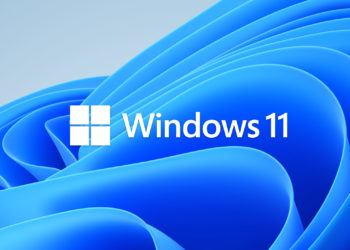 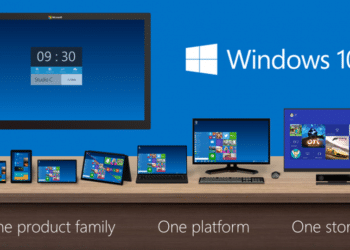